Visionary Aponte: Art and Black Freedom takes as its point of departure an extraordinary—and now lost—historical artifact: a so-called “Book of Paintings.” Its creator was José Antonio Aponte, a free black carpenter, artist, and former soldier who was also the leader of an ambitious antislavery conspiracy in Cuba in 1812. During his trial, Aponte was forced to provide testimony describing each of the pictures in his book. They portrayed a wide array of subject matter, from Biblical scenes to landscapes to episodes in the history of Africa, Europe, and the Americas. Using those descriptions, more than a dozen contemporary artists have reimagined Aponte’s book for our present, inviting us to think about the role of art and history in making social change.

Visionary Aponte was first presented in the Little Haiti Cultural Center of Miami. It then moved to New York University and Duke University in North Carolina. In 2019, it was exhibited in Santiago de Cuba and Havana, the city where Aponte was born, before traveling to Vanderbilt University, and finally landing in Pensacola. 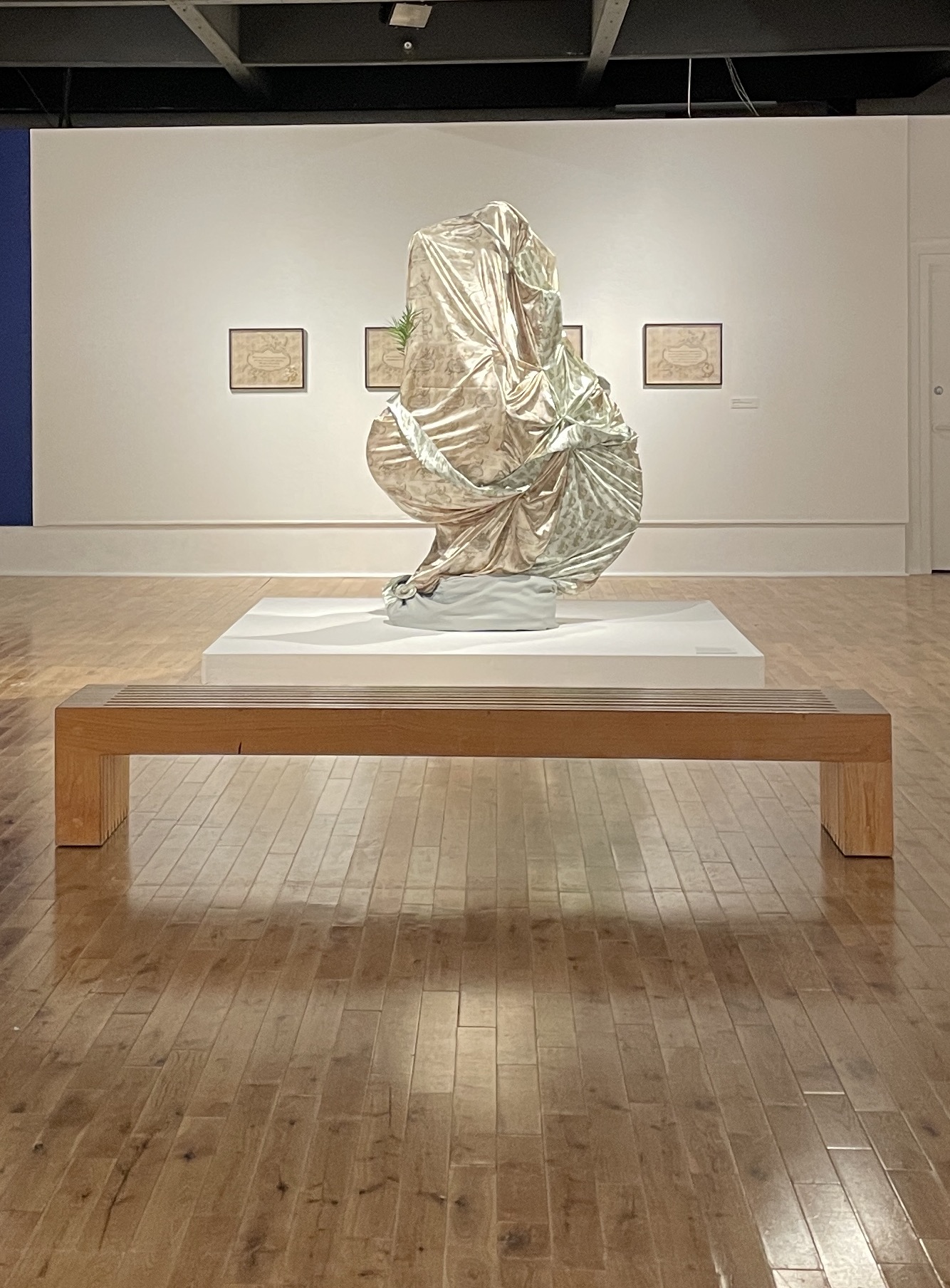 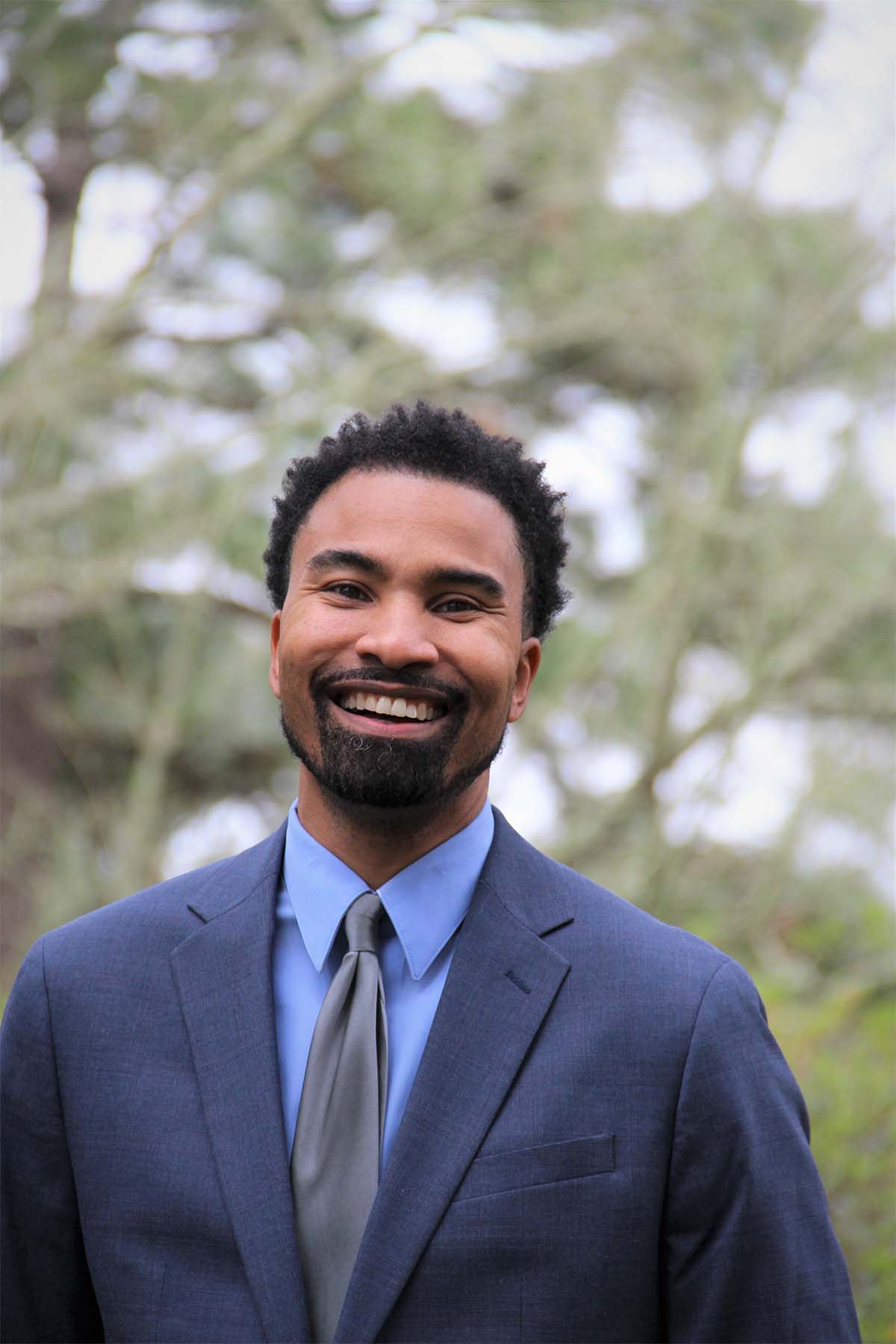 Check out what else is happening now at the PMA!

View our current and upcoming exhibits.